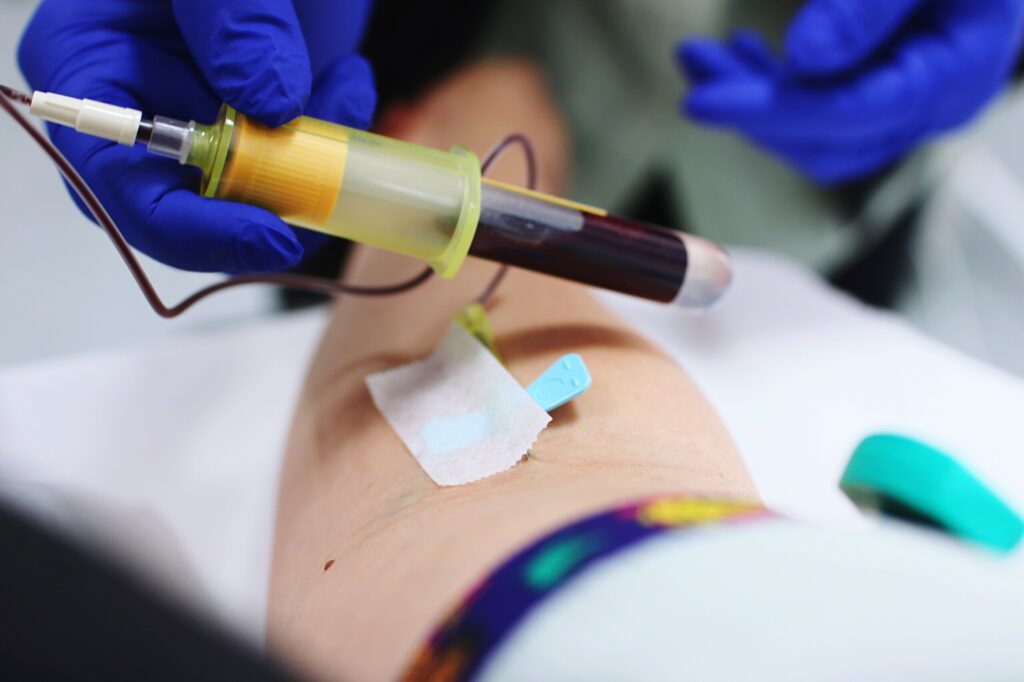 Assessing COVID-19 Vaccinations in Those With HIV 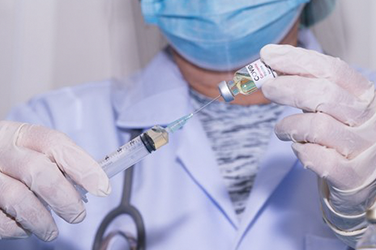 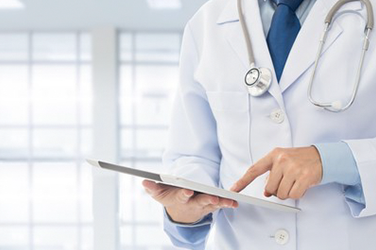 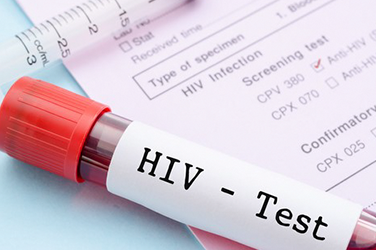 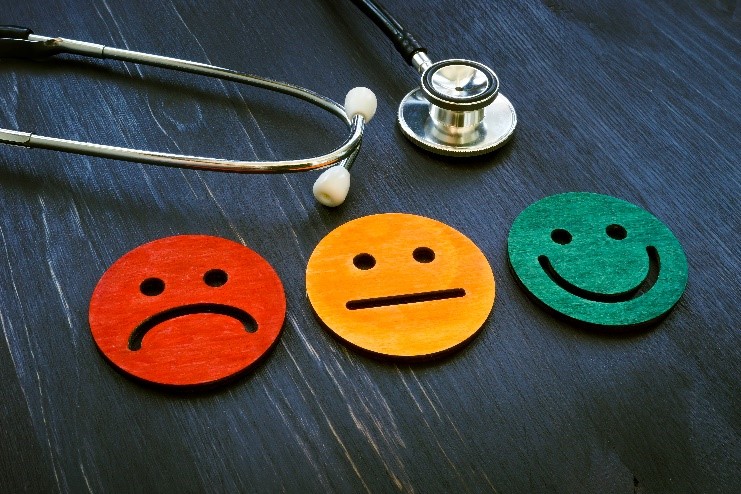 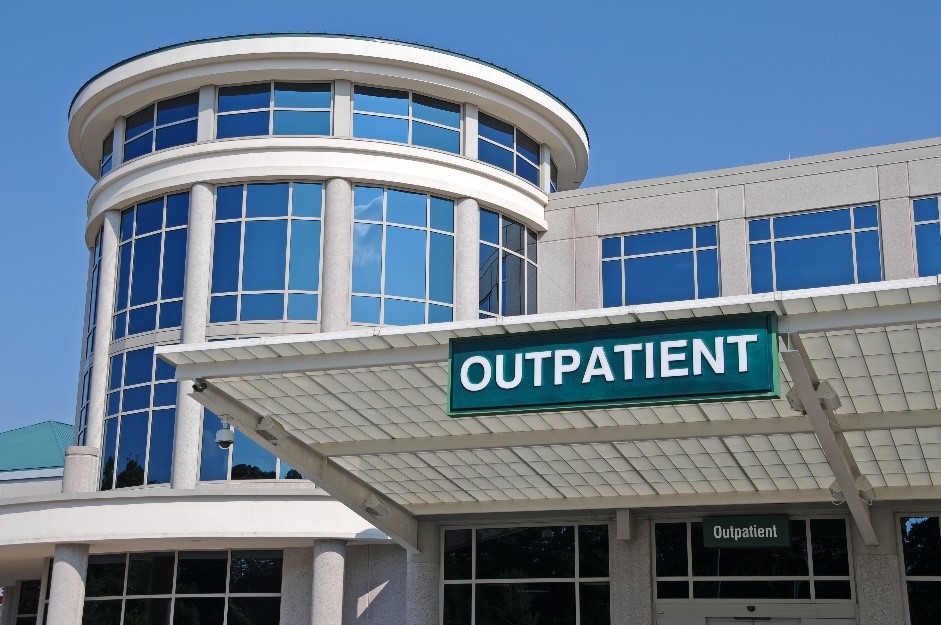 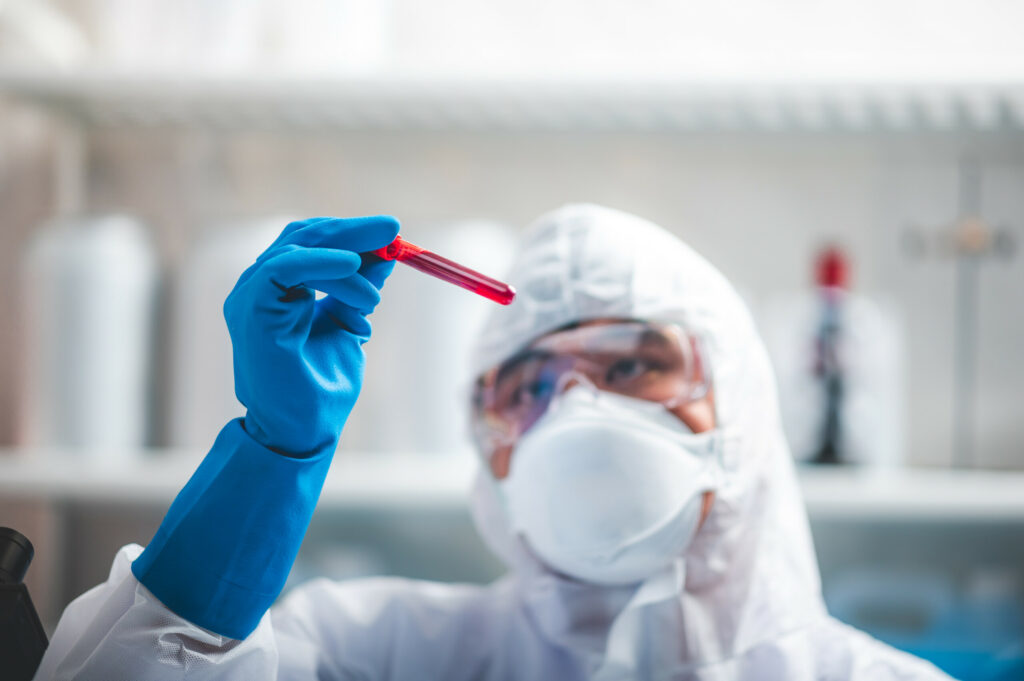 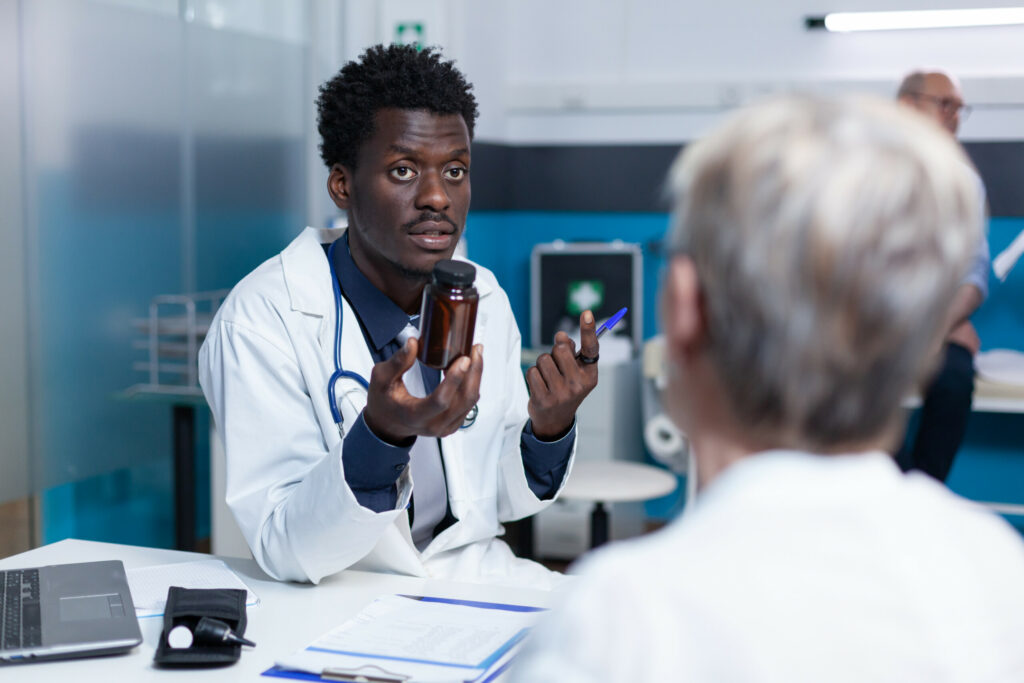 The Cancer Risk for Those With HIV 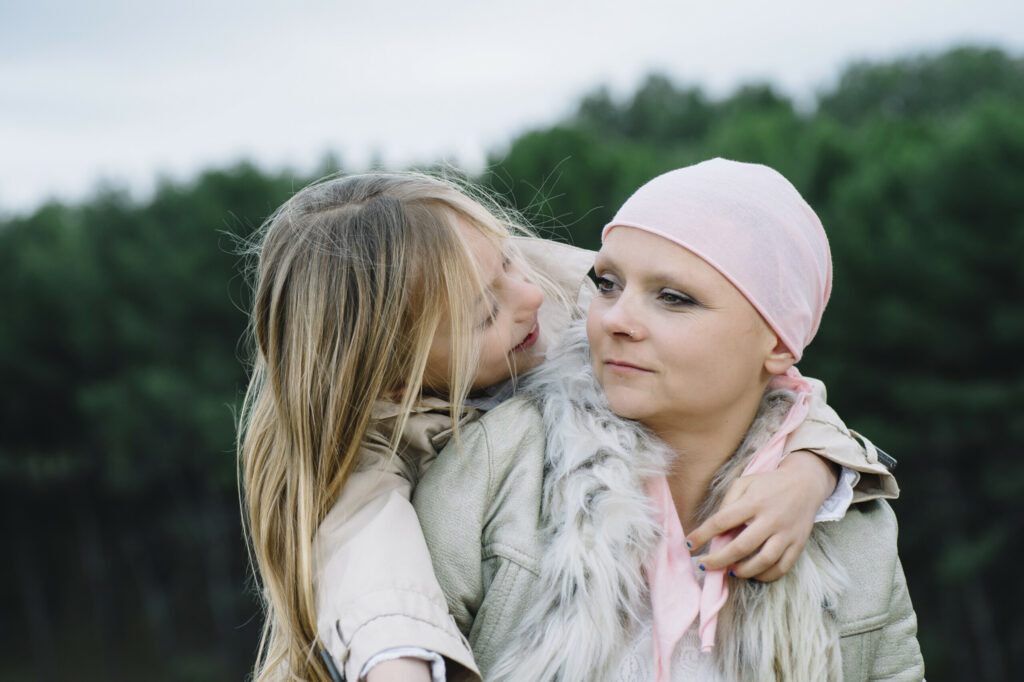 Individuals with HIV have a considerably greater risk for certain types of cancer vs those who do not have HIV at the same age, which are known as “AIDS-defining malignancies,” that are Kaposi sarcoma, aggressive B-cell non-Hodgkin lymphoma, and cervical cancer. 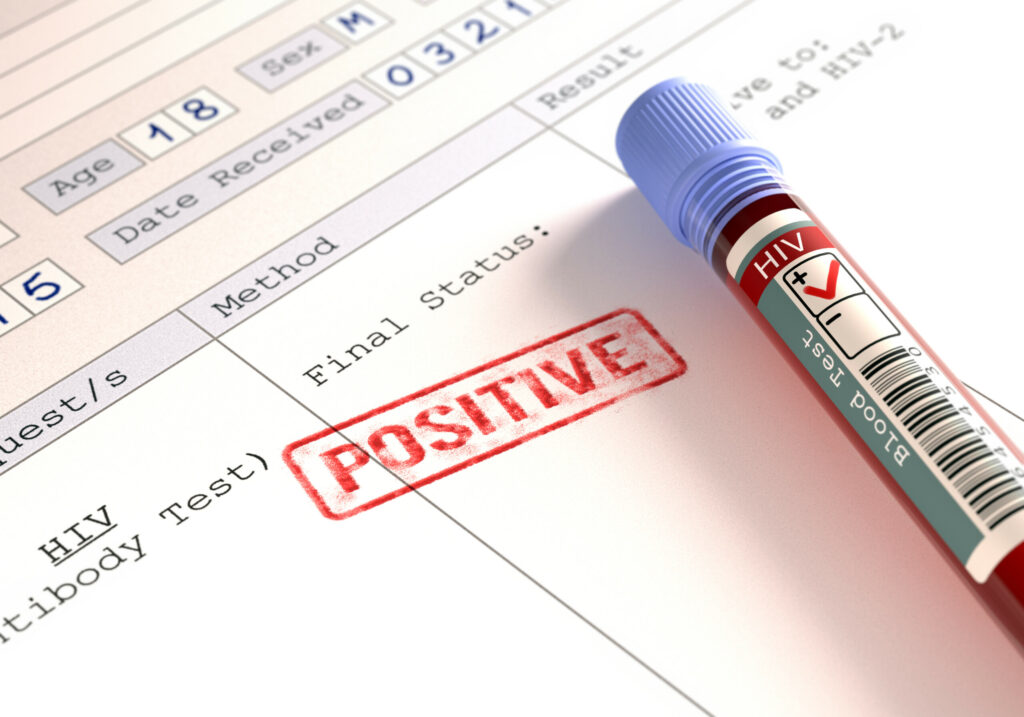 Of the estimated 1.2 million individuals who have HIV in the United States, approximately 13% of them need testing, as they don’t know that they have it.